when I lived in san francisco, my friend sent me a google doc titled, "SF: SEE EAT DRINK" that had a list of all her personal recommendations for the city. I found it so helpful and charming, and I've since wanted to create my own version for nyc, a personal nyc travel guide for friends and internet visitors.

I've meant to do this for years! but nyc is so big that every time I tried to sit down and make my little travel brochure, the whole task felt big and overwhelming and not fun and I'd give up.

so I have a new angle: instead of trying to cover all of nyc, how about I just cover some very specific scenarios? (and maybe even just one specific scenario, total. I can't be trusted to make this a series.)

with that, here is my guide on what I do when I'm in williamburg and I'm feeling bagel-y, as least as of september 2021.

when I'm feeling bagel-y, I don't necessarily need a bagel - I get this feeling like "hmm I could eat a bagel right now" and then there's actually a set of food, broader than "bagel," that can satisfy this craving

cafe beit for a toasted bagel with cream cheese 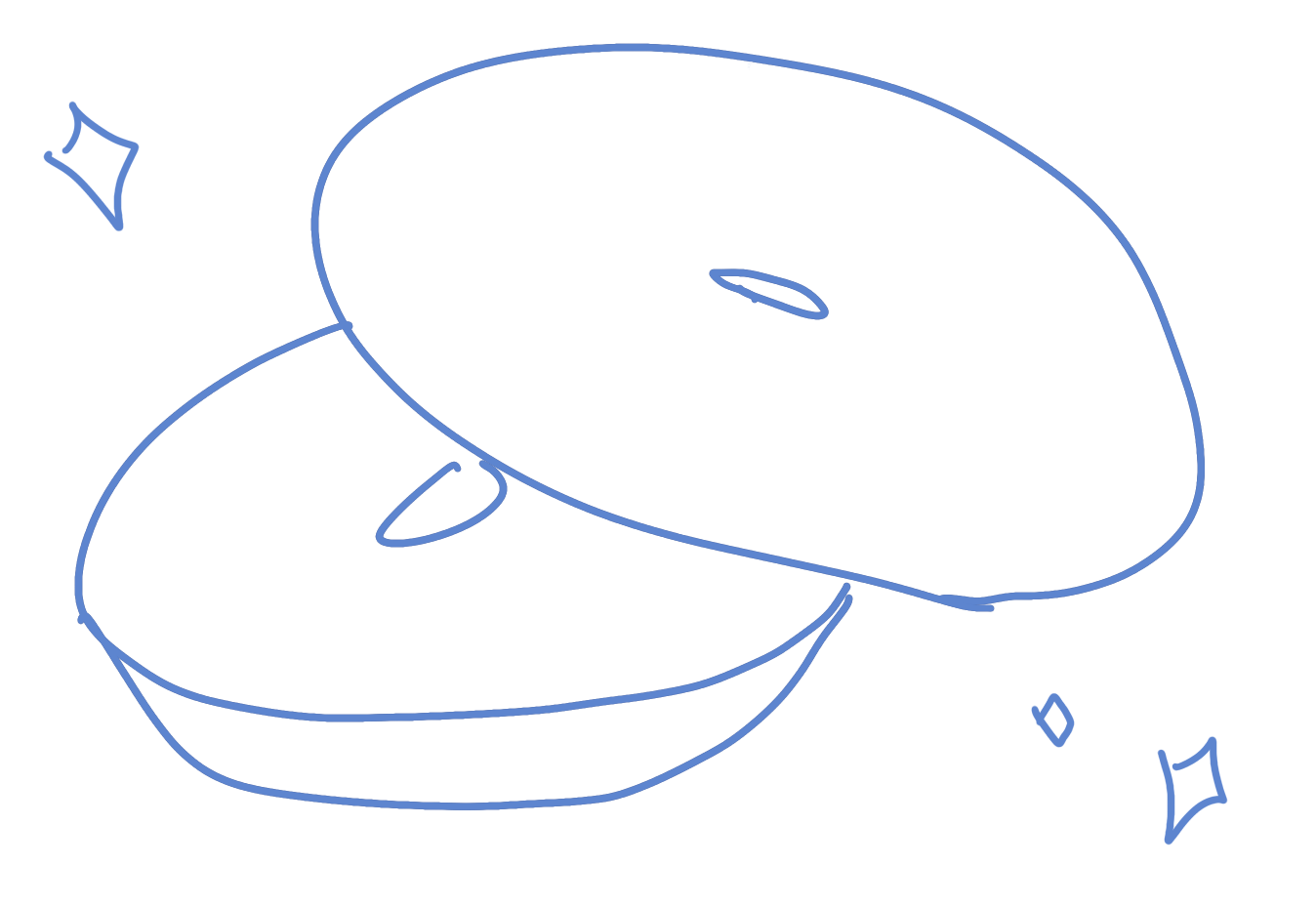 gertie for the "best bialy" / smoked salmon on bialy 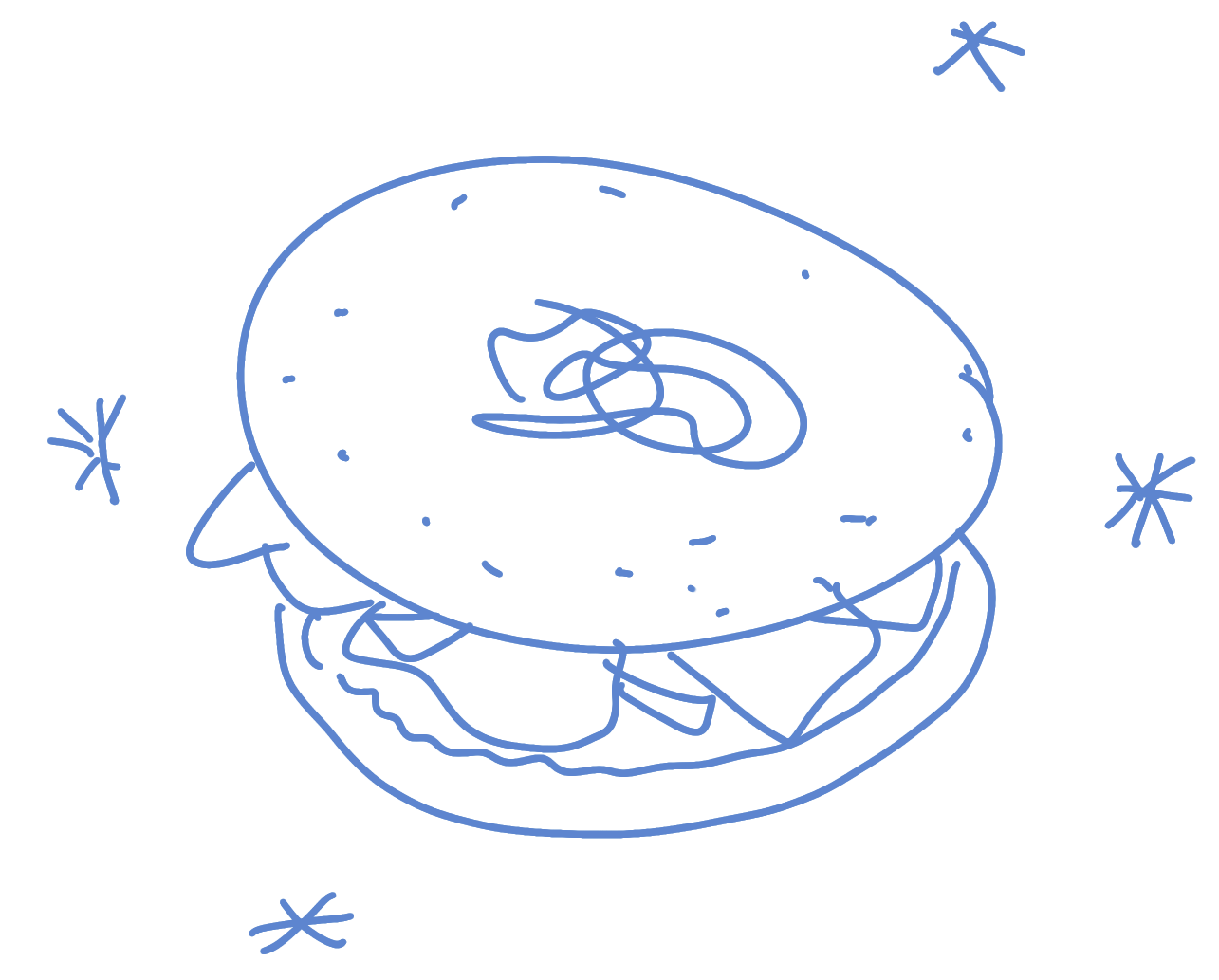 lion's milk for the "izmir" / feta + tomato on simit 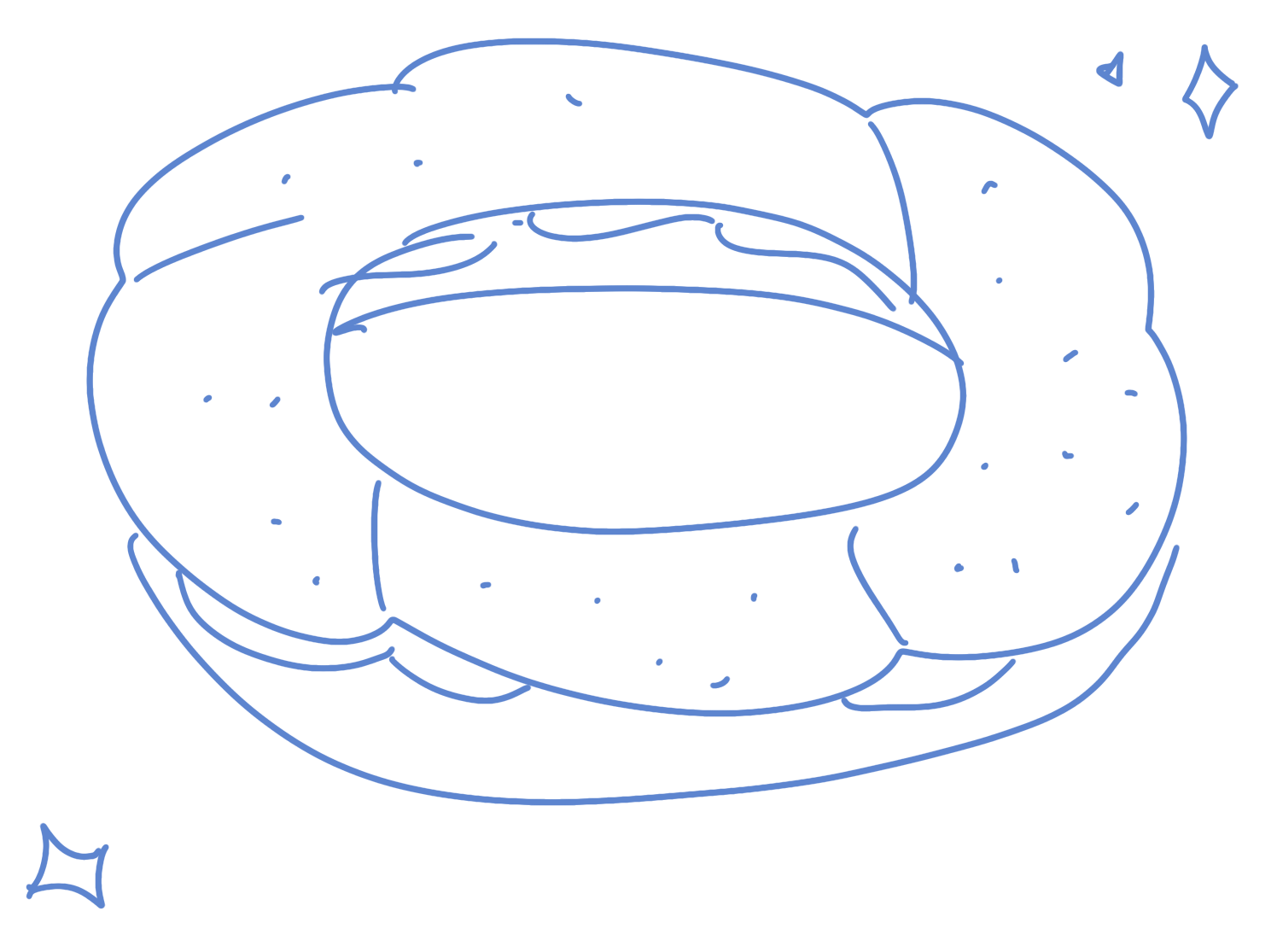 bakeri for a ham & cheese croissant 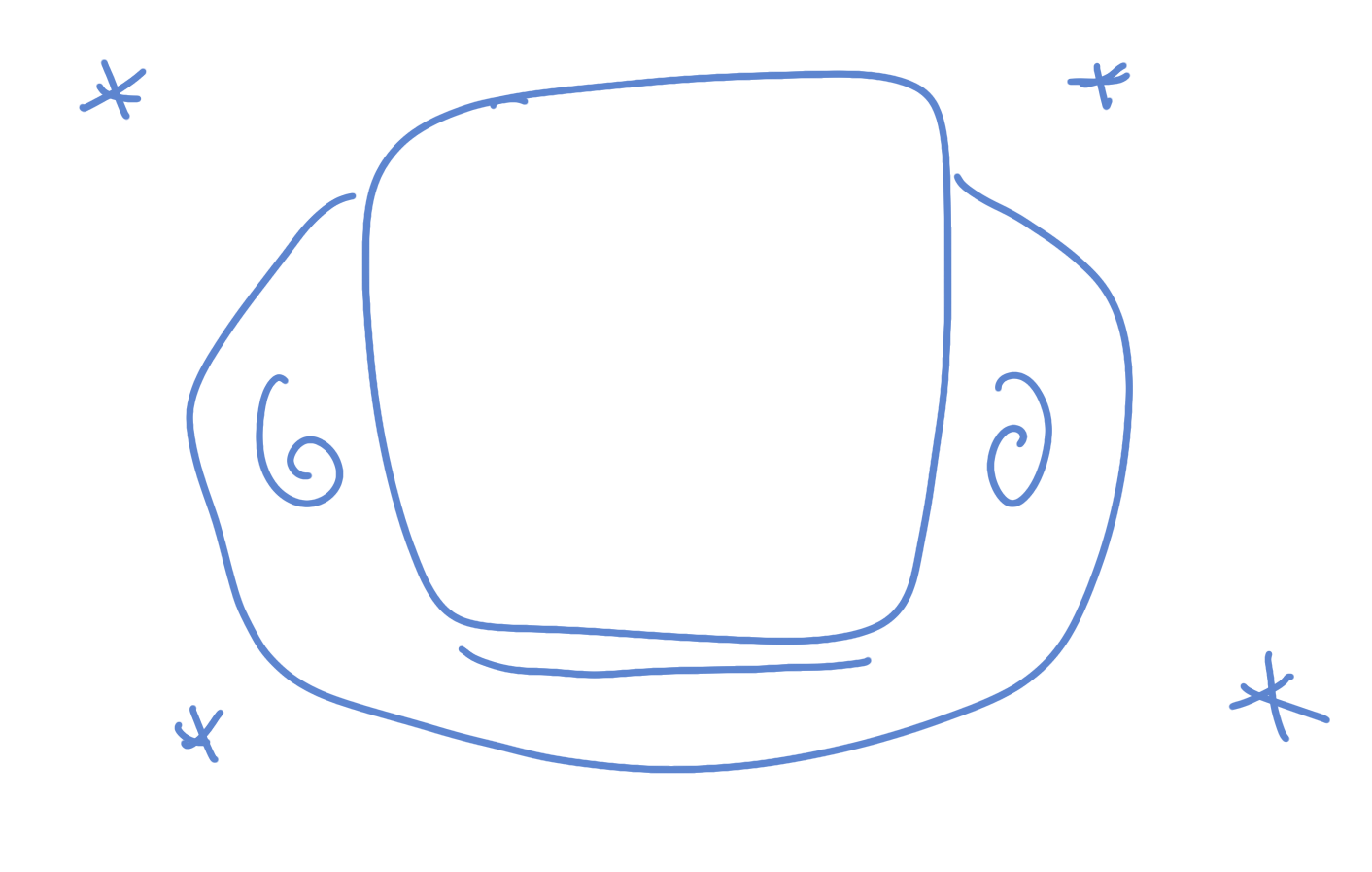 partners for a cheddar jalepeno muffin 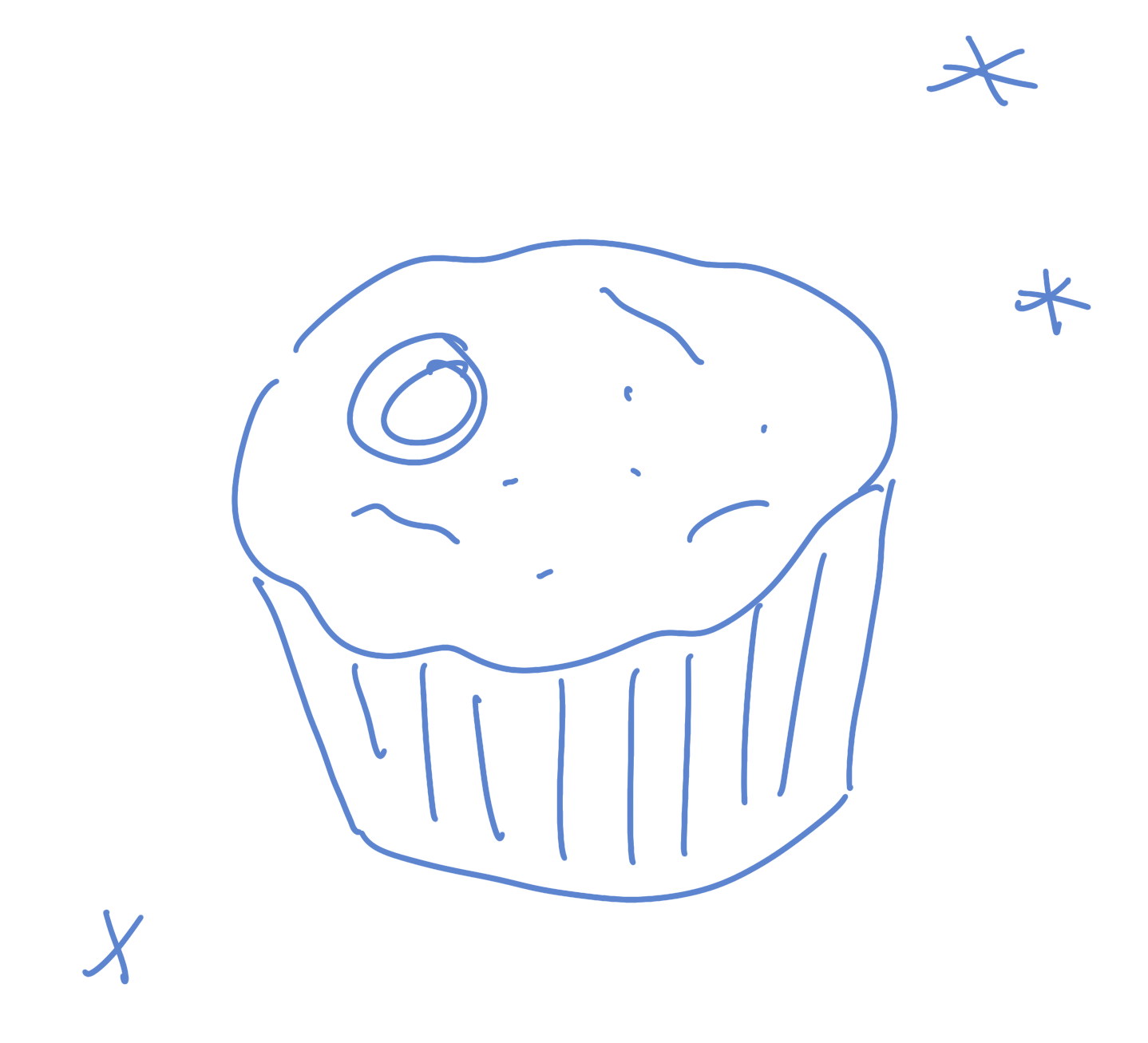 there are times when I am craving a specific bagel so hard that I'm willing to travel.

if I'm scanning the list of bagellikes and not really feeling inspired, I also ask myself, am I feeling...

get your bagels and bagellikes here: